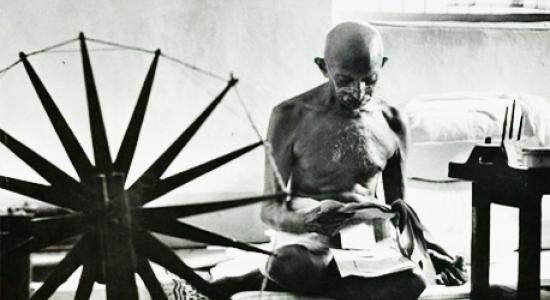 Equality between men is an ideal. Religions, philosophies and political ideologies have made the equality of human beings the essence of their teachings, principles or systems. Individuals must be treated with equal dignity and fairness. And yet a journey through societies and nations is all it takes to convince us that we still have a very long way to go: political philosophies have been elaborated, Declarations and Charters have been drawn up, ratified and signed, and laws have been passed, but the reality of inequality and discrimination is obvious to all. Universally Whilst equality is a de facto legal principle, we cannot avoid the conclusion that the law is not enough to establish it. Before we talk about laws and rules, we have to discuss and evaluate the very idea of humanity, and of its unity and diversity. And besides, there can be no law without ethics … without a certain idea of Man, of the good, and of social and political ideals, and there can therefore be no question of legal equality amongst Men without a moral philosophy that establishes the nature of human relations. Elaborating an ethical principle that we can add, a posteriori, to the order that establishes equality between men is out of the question. We must determine, a priori ¸a basic principle without which that order has no substance and no reality. We must evaluate laws in terms of their philosophy and –always— their relationship with power.

Ancient philosophies or religions often established the basic principle that human beings had a common origin and were therefore equal. And yet the fact remains that the way they were interpreted often condoned inequalities and relations of intellectual, religious and/or political domination : between Greeks (and then Romans) and barbarians, between those who were called religious ‘reprobates’, and between the civilized and the colonized, sometimes in the name of the philosophy of the Enlightenment. The fact that we accept that all men are descended from Adam, that the evolution of species is an established fact, or that science tells us that the concept of ‘race’ is a purely intellectual construct that has been scientifically and objectively refuted, does not alter anything : philosophies, discourses and the way we view others and ourselves –explicitly or implicitly—condone inequality and the discrimination that comes in its wake. Even if laws do try to correct and regulate discrimination, their ability to establish a new balance is partial and imperfect. Once again, we must pursue the ethical question to its logical conclusion, set aside philosophical postulates, religious dogmas and scientific facts, and ask individuals and societies about what they think of Man and human fraternity.