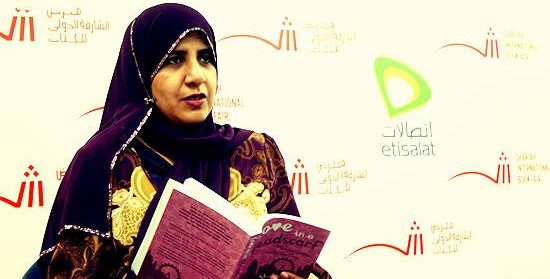 Of supreme importance though it is, marriage is not given the gravity it deserves in our society. In the East, marriage is a social contract with religious and cultural significations and values. As for Islam, someone who is married has completed one third of his/her religious duties. For centuries, someone getting prepared for marriage considers his/her would-be’s faith, family, wealth, and beauty as criteria. Of these, the Prophet taught us to give more regard to faith.

Do those who are eager to get married take as much precaution and homework as they do as regards every issue of significance? That they don’t to a great extent is borne out by the rising divorce rates. Often, women are at the receiving end of hectically ‘arranged marriages’, where the tastes of boys are given more consideration. Once she develops her own conjugal ideas and perceptions, she would have become a mother. Then comes the exigency of living as a mother and wife in her priority. And she does not get a chance to correct the gravest error in her life.

In Islam marriage comes to effect in the form of a contract signed between the groom and the guardian of the bride in the presence of two witnesses. The contract carries with it the sanctity of inviolability so that it should be respected at all cost. The bride and groom reach the inviolable stand via the contract to live together for the rest of their life in peace and tranquility. It is assumed that they reach such a contract after mature deliberations. Such deliberations should also involve future programs of the two and the accommodation of the futures of one by the other. Since women are now more educated than they had ever been, the deliberation as regards future is of more importance. Love in a Headscarf written by Shelina Zahra Janmohamed (published by Aurum Press Limited, London, 2009, Indian Edition, Amaryllis, New Delhi-110003, 2010) deals with as grave an issue as this. Shelina Zahra is a graduate from Oxford University and is a columnist with EMEL Magazine and Muslim News. She also writes for Guardian, BBC and Channel Four. Her programs are regularly aired in television and radio. Her blog Spring 21 was voted for the Brass Crescent Award for the best blog in 2007.