The concept of Islam as a liberating force focusing on the total develpment of men and women in accordance with the teaching of the Holy Quran has gained wider currency through the reformative efforts of Islamic movements. Islamic Youth Centre was founded at Calicut in 1978 to put across Islam in its full dimension and significance to the people at large. Over the years it has become the fulcrum of contemporary interpretation of Islam using language and idiom fully conversant with the modern times. The centre has never shied away from facing the socio-political and economic challenges vexing the Muslim ummah. It is a platform; rather a state of mind and its reach is beyond the city of Calicut and the state of Kerala. 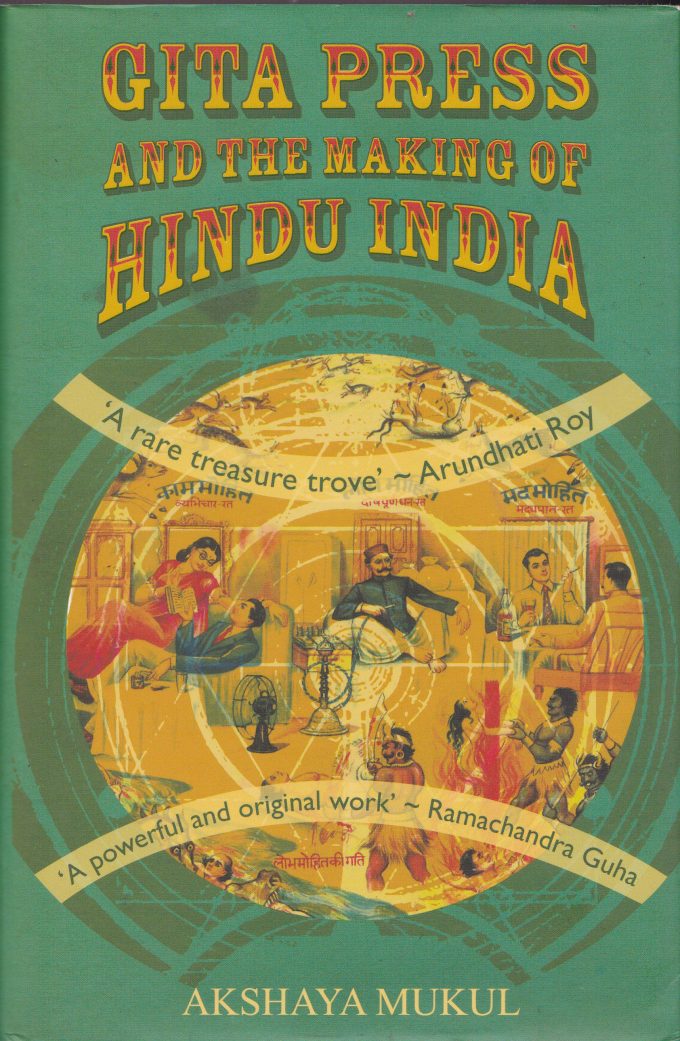 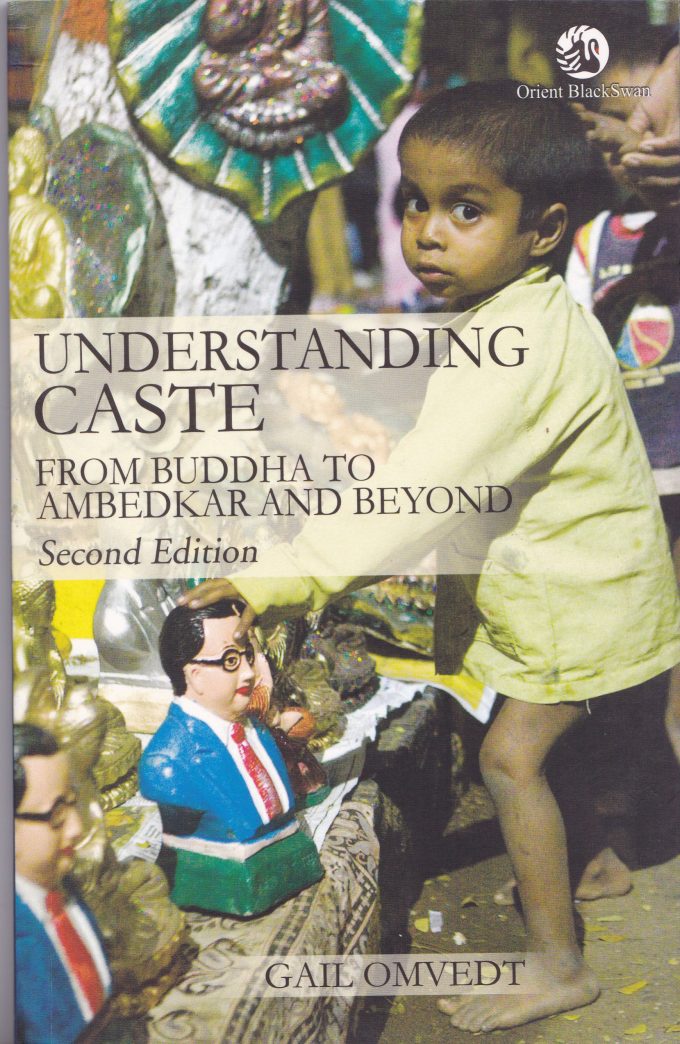 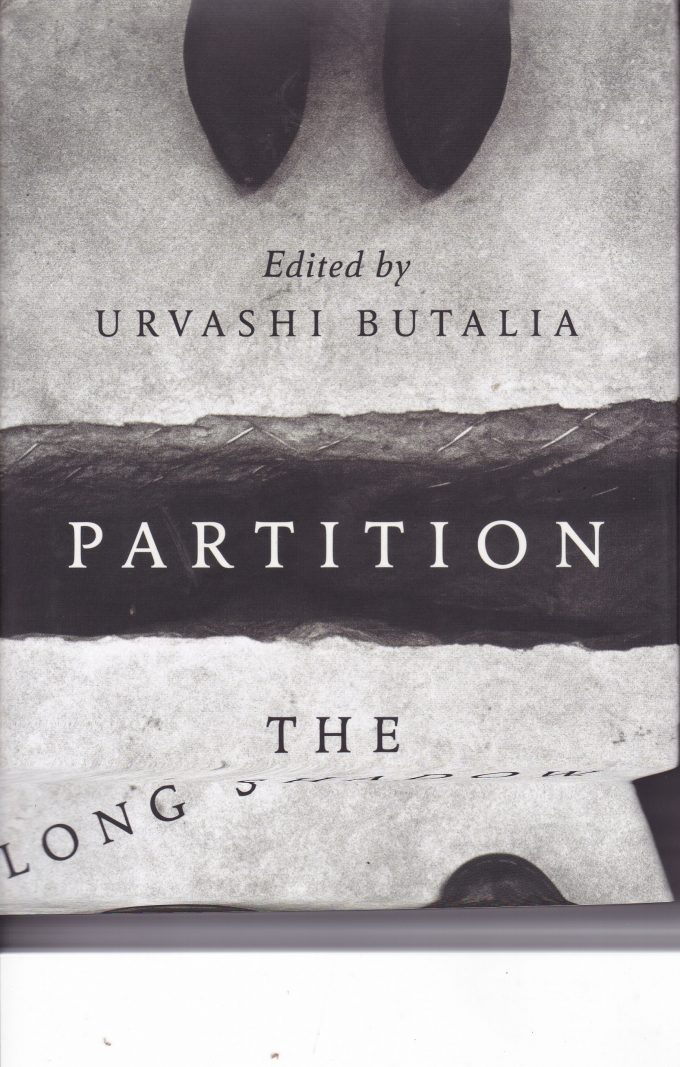